Orange County agencies have been celebrating lately, and for good reason: the American Advertising Federation 2018 Addy Awards! This annual event is kind of a big deal and is most comparable to the advertising version of the Academy Awards.

The Orange County chapter’s awards gala was held on Thursday, March 22nd at the Balboa Bay Resort in Newport Beach. The 2018 Addy Awards were truly a night to remember. “Gigasavvy would like to congratulate all of the Orange County award winners,” said Gigasavvy President, Kyle Johnston. “We are honored to be members of a community that continues to showcase Orange County as a hotspot for creativity and innovation in our industry.”

For Gigasavvy, last night was truly a night worth celebrating. We’re especially proud to announce several new additions to the Gigasavvy trophy case, with 36 Addy Awards total across Gold, Silver, and Bronze for our work with 14 different clients. Let’s take a closer look at the winning work that will advance to the American Advertising Federation National Competition.

The Flame Broiler came to Gigasavvy looking to ditch the association with their brand and “Asian rice bowls” and truly hone in on the essence of their original vision: simple, healthy food that promotes a well-balanced lifestyle. We went to work on a complete rebrand including everything from the logo and tagline, to menu boards and store signage, earning a Silver Addy Award for our efforts with Brand Identity and Bronze Addy Awards for their new logo and menu designs.

To get the word out about the new Flame Broiler and shout their vision from the literal rooftops, Gigasavvy also launched Healthy Is, a cross-channel campaign earning Bronze Addy Awards for the social media campaign and integrated campaign as a whole. A final Bronze Addy was awarded for the :30 Healthy Is TV spot. So what is healthy? Healthy is…

Whether you’re a health nut or just love a smoothie every once in a while, chances are if you’re from SoCal, you’ve ventured into a Nékter Juice Bar at least once. Nékter came to Gigasavvy for help with the launch of their new healthier indulgent treat, Skoop. Their mantra is about making healthy choices for a happier life, and what could be happier than a dessert you don’t have to feel bad about enjoying? Gigasavvy created a comprehensive digital campaign to spread the Skoop love all throughout Southern California and was awarded a Gold Addy Award for the campaign as a whole. We captured the essence of Skoop with the centerpiece of the campaign, the Silver Addy Award-winning Skoop video:

Bet you’re reaching for a spoon after watching that one, right? With help from us, Nékter’s free Skoop launch night was a SoCal sensation, with multiple locations each giving out over 600 free Skoops. In addition to the Gold and Silver awards, Gigasavvy also earned Bronze awards for a Skoop microsite, in-store counter card, and email designs for this campaign.

After over a year of research and development, Orchid Essentials launched in summer of 2017 with one main goal: to create the highest standards in the cannabis industry by creating quality, safe products for new and experienced users alike. 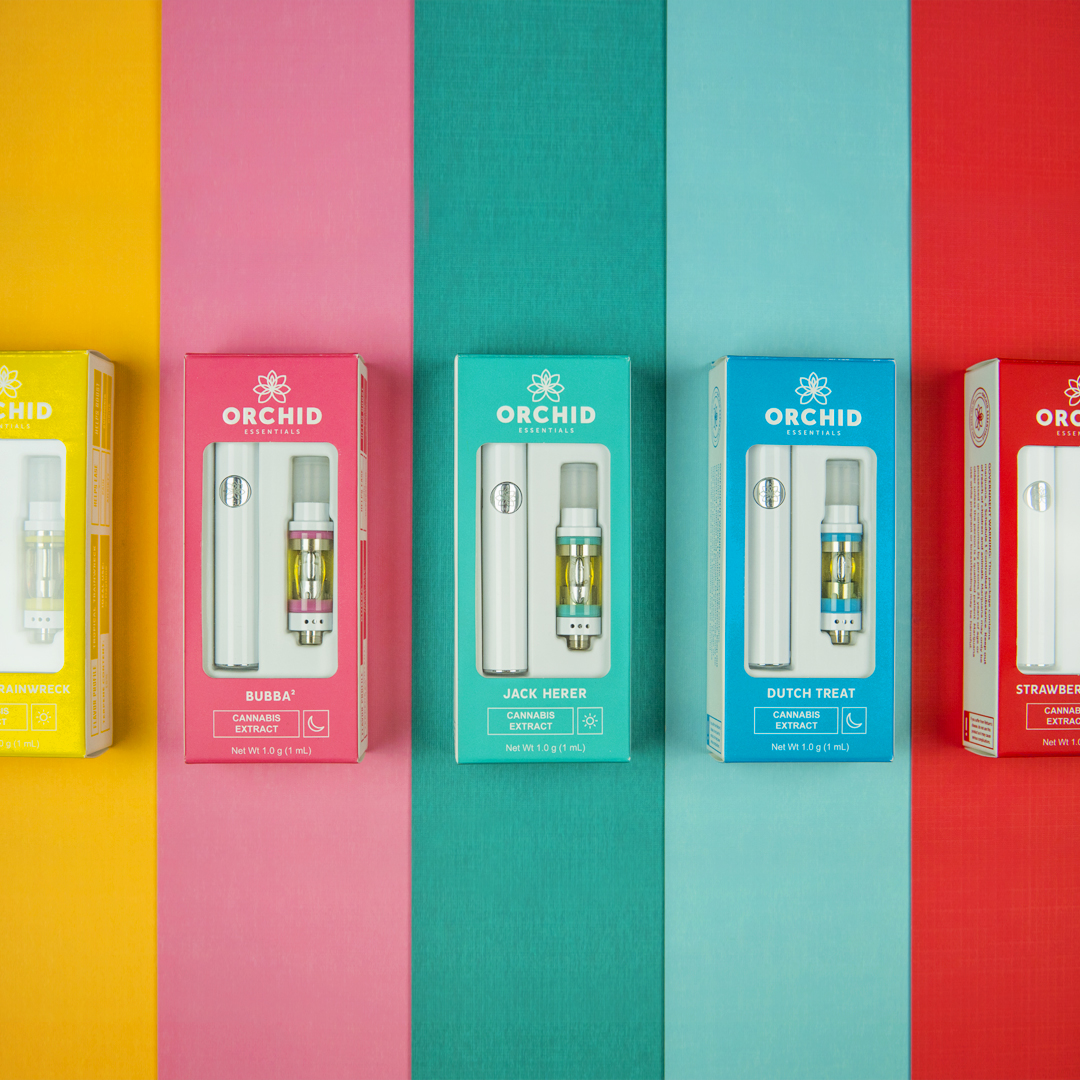 Gigasavvy’s television spot for American Career College delivers a simple message: “dare to dream bigger.” With a message that has the potential to come across as cheesy, Gigasavvy created a heartfelt, inspirational piece sure to hit home for anyone with big dreams. This spot earned a Gold Addy for the original song, and a Bronze award for cinematography (and special shout-out to Mother Nature for that perfectly timed rain). Caution, you may want to have a tissue on hand before watching.

When longtime client Toshiba came to us with the task of promoting the launch of their N300 NAS Hard Drive, we saw it as an opportunity to create something completely unique instead of the tired animated videos other brands have done for similar products. The idea of taking a primarily B2B, highly technical piece of hardware and making it “sexy” was a challenge we readily accepted. Check out the Bronze award-winning N300 video:

Stoke the hunger. That’s been our mantra when it comes to Johnny Rockets. Johnny Rockets came to us about to debut a complete rebrand, and with that they needed a new website to share their new look and edited new menu. Gigasavvy created a website that beautifully showcases their delicious burgers, shakes, and fries with mouth-watering photography, earning Bronze Addy awards for both. The only thing that would make this photo better is if you could taste it yourself! 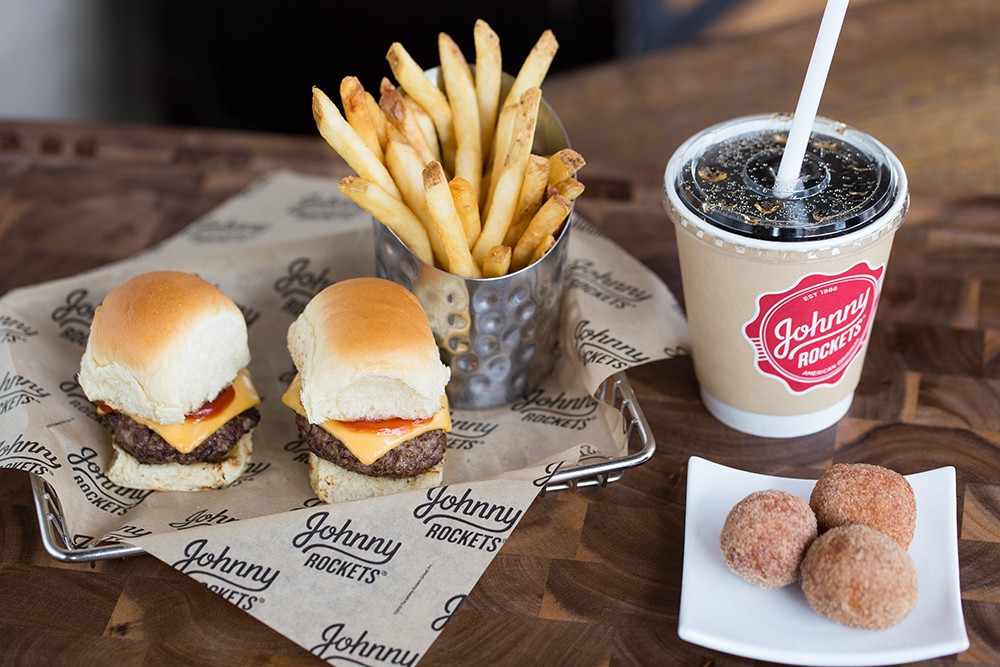 What is a Bruxie, exactly? Bruxie a small chain of restaurants doing chicken and waffles in a whole new way–in a delectably portable and easy to enjoy sandwich. Bruxie was looking to make a big splash with a new brand identity and assets to match. We created a Bronze Addy-winning website as fun and funky as the notion of a chicken and waffle sandwich itself, along with a simplified, marketing-focused email design and plenty of drool-worthy social media content. 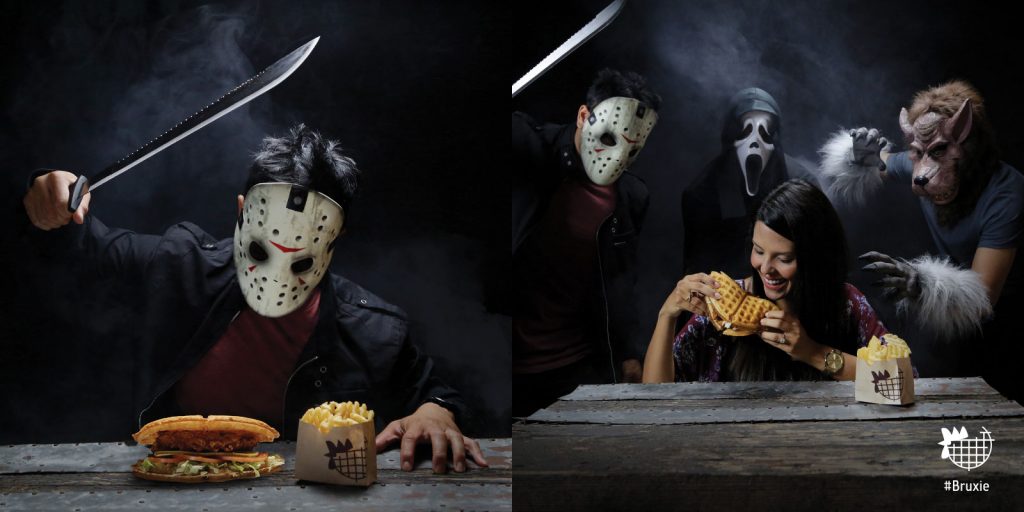 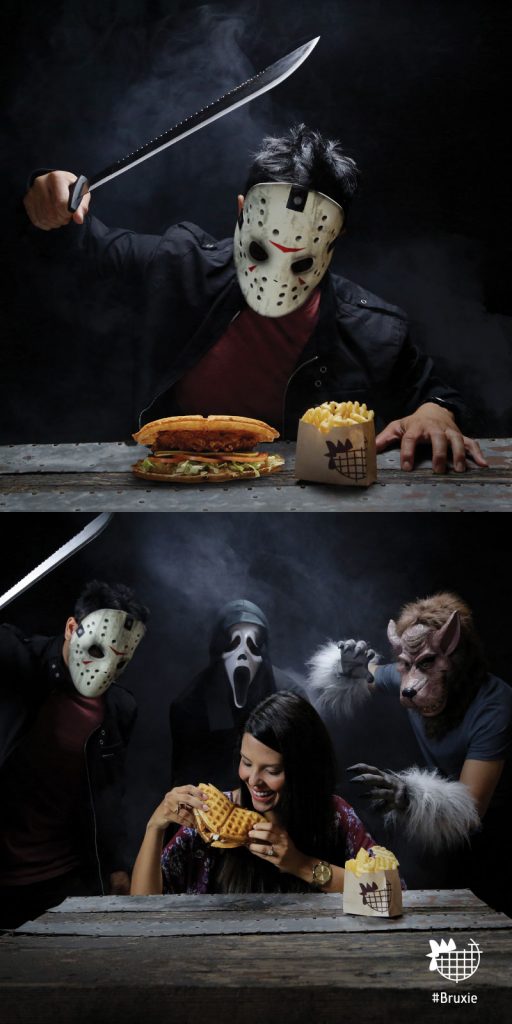 Want to see more of our work?
View our case studies.

The state of the creative revolution is alive and well. If you’ve been reading, watching, or listening to ...

On The Record: Summertime Beer Selections with Ryan Schram

Ryan Schram is a man of many talents. When he’s not bringing powerful and nuanced brand identities and ...

The Power of Brand Experience: How To Create Lasting Memories and Accelerate Growth

Putting out a great product, at the right price, with a strong message isn’t enough to break through ...