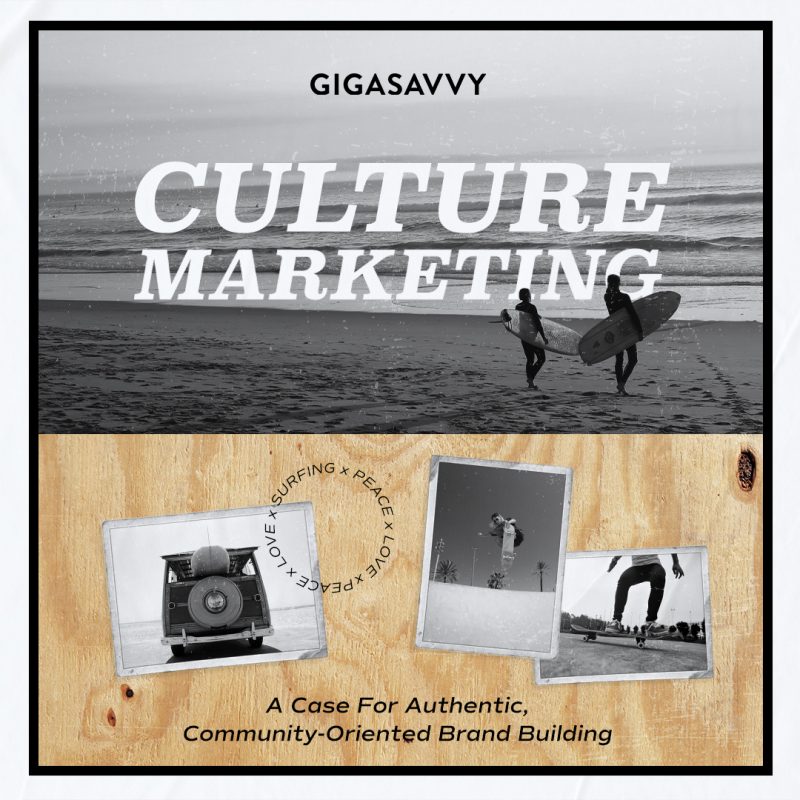 Surfing, once considered a hobby for people seeking endless summers, has evolved into a rich subculture. As the relaxed style and lingo spread, big businesses like Nike began trying to break through — no doubt with images of profits dancing in their heads. But many of these outsider brands soon learned that gaining traction in the board sports community was more difficult than expected. The consumers they courted could sense that these brands were not authentic, and they did not buy in.

In contrast, brands that were born of surf culture were warmly embraced. For instance, Wahoo’s Fish Taco was formed by three brothers who were seeking to bring home the authentic food experiences they enjoyed during their surf trips to Mexico. The brothers were scrappy in making do with what they had — from the dishes that were already in the restaurant space they bought, to the daily menu changes based on whatever the fishermen caught at sea that day.

With Wahoo’s Fish Taco, culture marketing was not just a ploy. They had a really fun origin story that we helped them tell in the video below. Their commitment to the business came from their love of surfing. They knew that if they could make it all work and sell enough tacos for lunch and dinner, they would be able to continue to spend their mornings on the waves. Customers responded to the authenticity in their local market, and in the events they later sponsored. Soon, the brothers found themselves expanding their business beyond what they had ever dreamed. They were no longer only tied to the surf community, but also to the larger board sports community that followed.

The Rise of Street Surfers

The idea of strapping wheels to a board and cruising the asphalt waves was originally invented by California surfers in the 1950s. The skating craze hit a roadblock when high insurance premiums forced a lot of skate parks to close in the 1980s and 90s. That pushed kids to look for a place to skate in the streets and back alleys where they turned stairways, handrails, and urban architecture into their personal playground, often to the displeasure of a security guard trying to chase them away.

Skateboarding thrived alongside fellow outcasts in punk music, and then evolved, becoming tied to the emerging alternative rock and grunge scene in the 1990s. Just like the surfing subculture before it, skateboarders came to be its own subculture, known to dismiss and dislike anything that could be remotely described as ‘corporate.’ It had a gritty, punk rock, DIY, break-all-the-rules ethic that was almost uniformly anti-establishment.

Enthusiasts Hate Marketing, but Love to be Supported

Naturally, the companies producing boards, clothes, and other products for surfers and skateboarders were faced with a unique challenge: how do you advertise to a market that hates advertising? The answer was not to.

The brands that succeeded didn’t make traditional ads, they lived authentically in the subculture. They participated in events on a global, national and local scale. And all of these events, large and small, led to authentic connections, as well as authentic content. Branding was relevant and subtly interspersed throughout events and videos because it happened naturally as an immersive extension of the culture.

Some of those early brands like Wahoo’s, Vans, DC, and Volcom would grow from small upstarts to full-fledged, national and multinational brands. The lesson learned was that if you stay true to your values — and worry about the authenticity more than the hard sell — even the most jaded and hard-to-reach audiences will embrace you.

We were proud to work with Wahoo’s Tacos, and so many other great brands, to tell their stories to the world. We are also happy to see that the way that brands like theirs have gained acceptance and traction within their own subculture is now beginning to permeate beyond these niche markets. This trend in authentic brand interactions and culture marketing to consumers is becoming more balanced across industries.

Customer conversations are now closer to a collaborative partnership than a classic buyer-and-seller relationship. Brands that want to connect with consumers are starting to realize that they have to be willing to connect at a real level and stand with their customers in a range of experiences along the way. When they do, they will be rewarded for their authenticity.

Gigasavvy is a forward-looking creative agency partner that uses brand strategy, creative development and video content creation to help growing brands tell their story and connect authentically with their audiences. We believe every brand has a compelling story to tell. Contact us to help you tell yours. 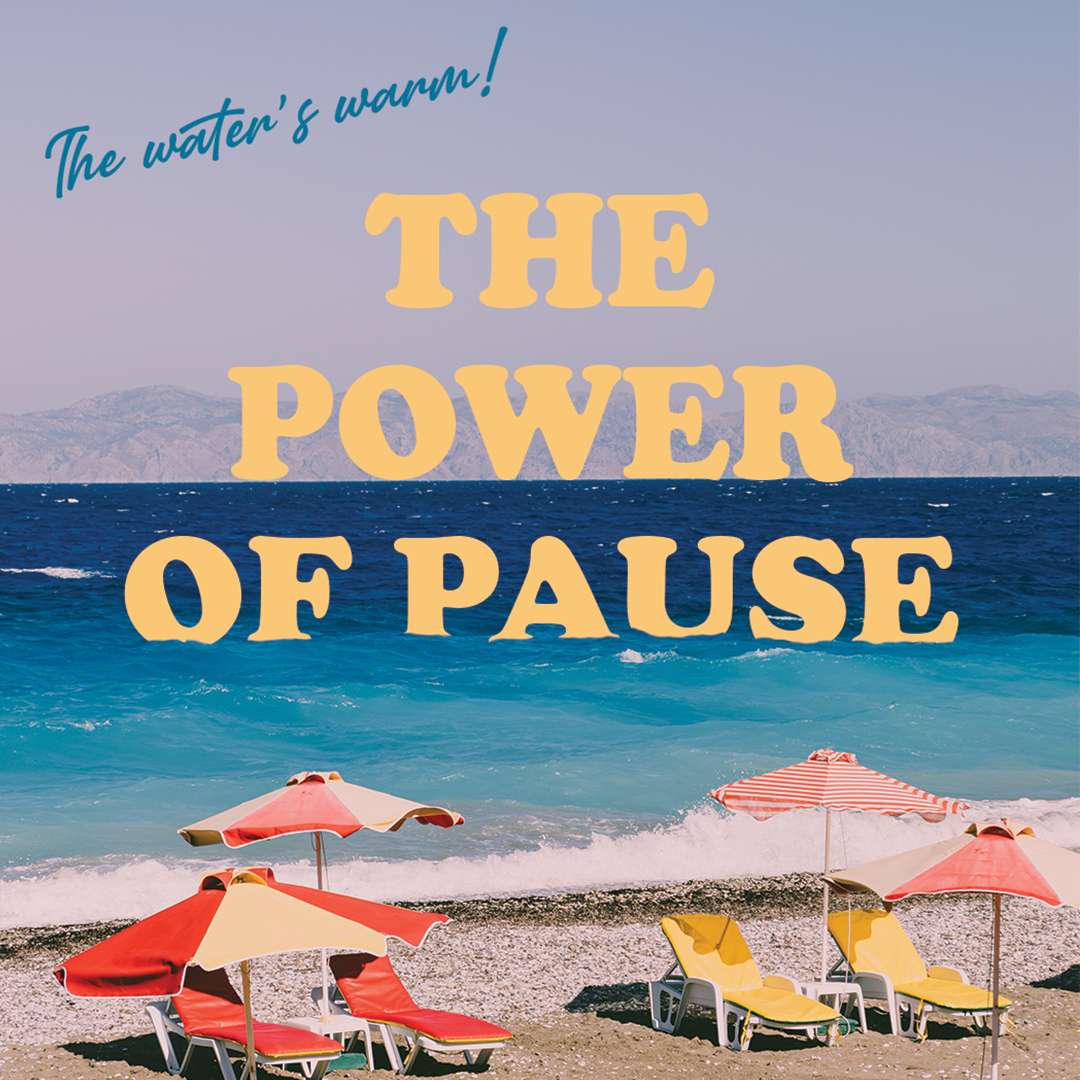 Take a Breath: How Brands are Harnessing the Power of Pause 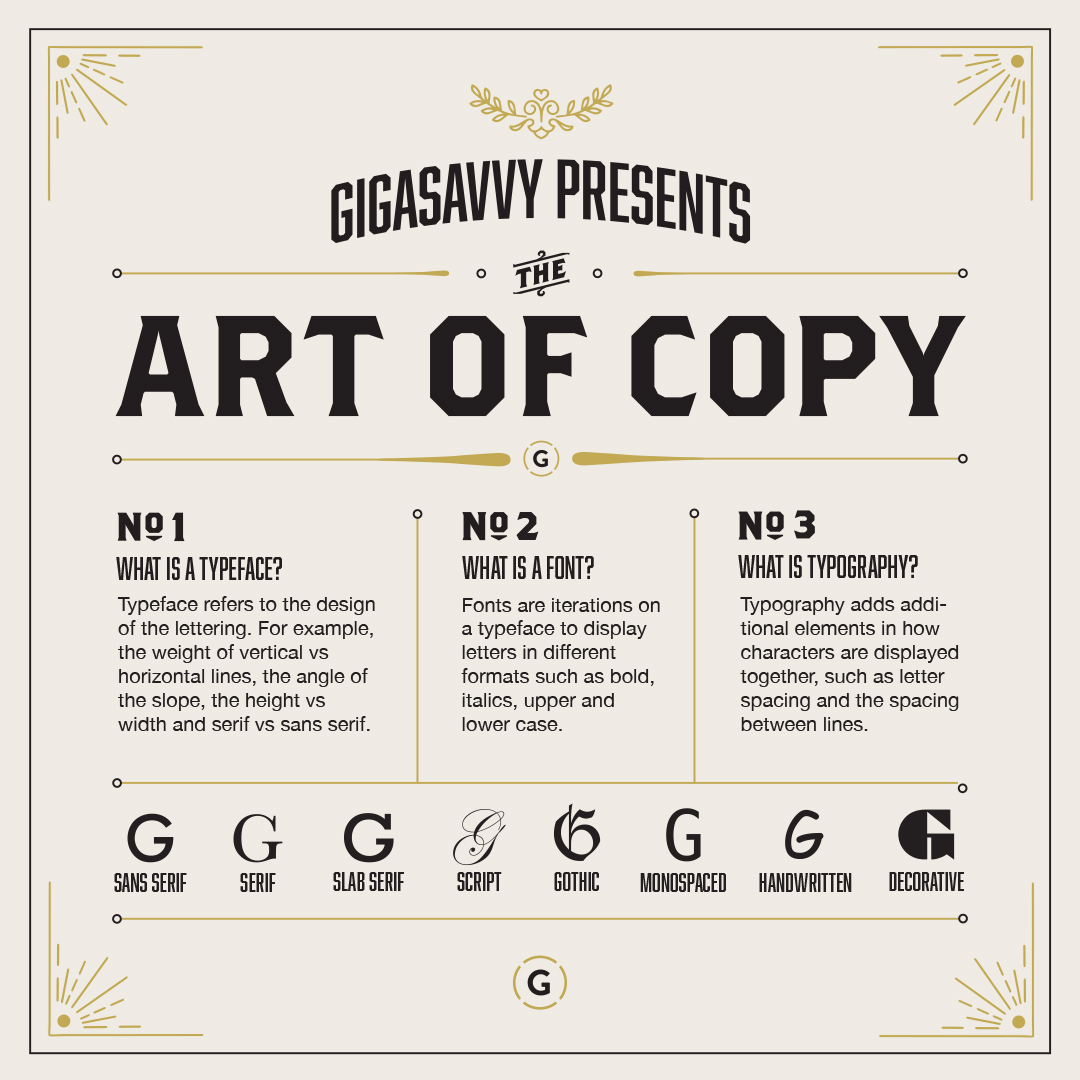