Aloha was in the air at the American Advertising Federation of Orange County’s annual Addy’s award celebration. The Hawaiian-themed event brought in advertising leaders from across Orange County’s creative and marketing communities.

This year, Gigasavvy racked up a total of 30 awards for outstanding work across a broad range of clients. Here is some of the 2018 work that earned our team accolades.

Question: What happens when you take three brothers bound for law school and introduce SoCal’s surf culture? Answer: The best tacos in Southern California and beyond!

To celebrate Wahoo’s Fish Taco’s 30th anniversary, Gigasavvy created a fully integrated campaign that borrowed from the high-impact aesthetics of 80’s and 90’s surf and skate culture. We designed a series of stickers that reimagine the Wahoo’s logo, and play off the energy and ambiance of the in-store experience. The campaign included print and digital assets, a mini-doc about the brand’s founding, and an engaging social media campaign (even pro skater Tony Hawk joined in!).

As one of the design team’s proudest achievements last year, the Gigasavvy team helped launch the online presence of Virgin Orbit, Richard Branson’s venture in the small satellite industry.

Gigasavvy helped Virgin Orbit deliver on its mission to “Boost Imagination” by creating a dynamic and visually stunning design that incorporates subtle animation and hand-drawn illustrations. Design, development, strategy and client collaborated on a creation that succinctly explains the offering (“We make rocket science look easy!”) and flirts with the playful and provocative Virgin brand. 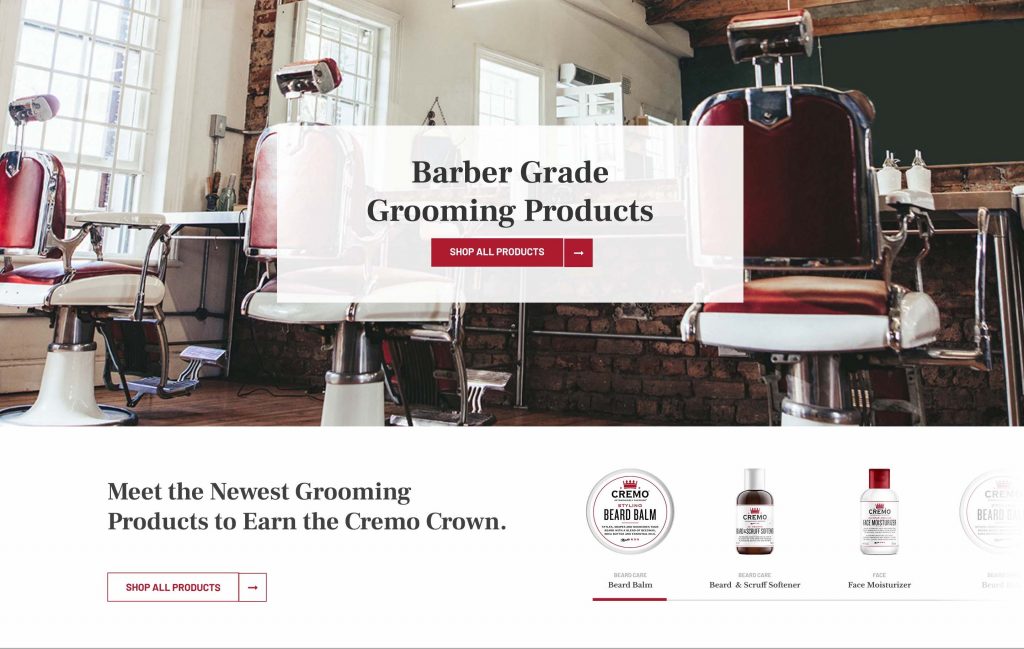 Gigasavvy won awards for client West Coast University (WCU) with a show-stopping integrated campaign that celebrates the heroism of nurses. The powerful photography and emotionally-charged commercials of the “We are Nurses” campaign subtly communicate the benefits of a WCU nursing degree, while drawing audiences in through a powerful rallying cry that unites nurses and healthcare professionals through a common vision and purpose.

In addition to the comprehensive “We Are Nurses” campaign, West Coast University was also recognized for the “Not for the Weak” commercial spots.

Following on the heels of last year’s Addy’s wins, American Career College (ACC) collected an accolade for the broadcast commercial, “In A Single Moment.” The spot shows the life-changing impact – and life-saving potential – of a nursing degree. The powerful narrative continues our strategic use of storytelling to help draw potential students into the ACC brand.

Six years into our agency+client partnership, Gigasavvy produced some of our favorite work to date for client, Toshiba, and the launch of their new Canvio line of hard drive products. In recent years, Toshiba had focused on the business-to-business (B2B) market, but its newest products had a distinct consumer and business-to-professional (B2P) bent. Gigasavvy produced a 60s hero spot on location in Utah that incorporated sweeping landscape views and the adventurous life of a travelling photographer to bring Canvio to life in an aspirational way.

As a global provider of corporate housing solutions, Oakwood was ready for a fresh approach to its promotional strategy. Looking to mitigate seasonal vacancies, they turned to Gigasavvy for an eye-catching campaign to draw in new audiences, without alienating their target demographic of travelling professionals.

The end result – the “Like a Boss” campaign that personified the Oakwood customer as a business professional in charge of their own travel destinations – earned over a 1000% ROI and contributed to an outstanding client/agency partnership. Last year, the campaign won the Most Creative Marketing Award from industry organization, CHPA (Corporate Housing Providers Association). 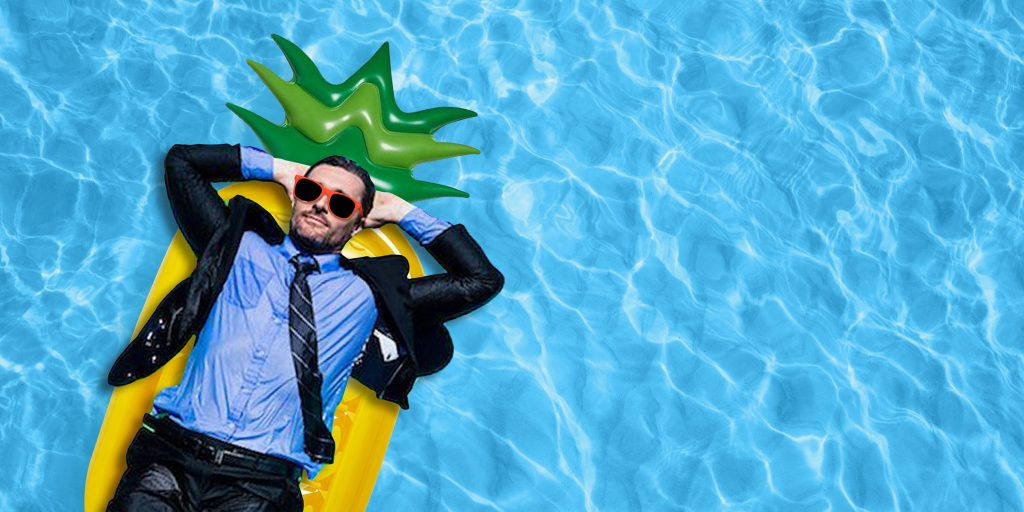 Beyond The Buzz: A Candid Discussion About Privacy In Advertising

The handling of consumer data privacy is critically important to the future of advertising. Google’s recent announcement only ...

No Cookies, No Problem: How To Position Your Brand For Success In A Privacy-First Future

Big changes are afoot in the world of digital advertising, especially when it comes to privacy and the ...

If this year has taught us anything, hopefully, it’s that we are all in this together. Regardless of ...