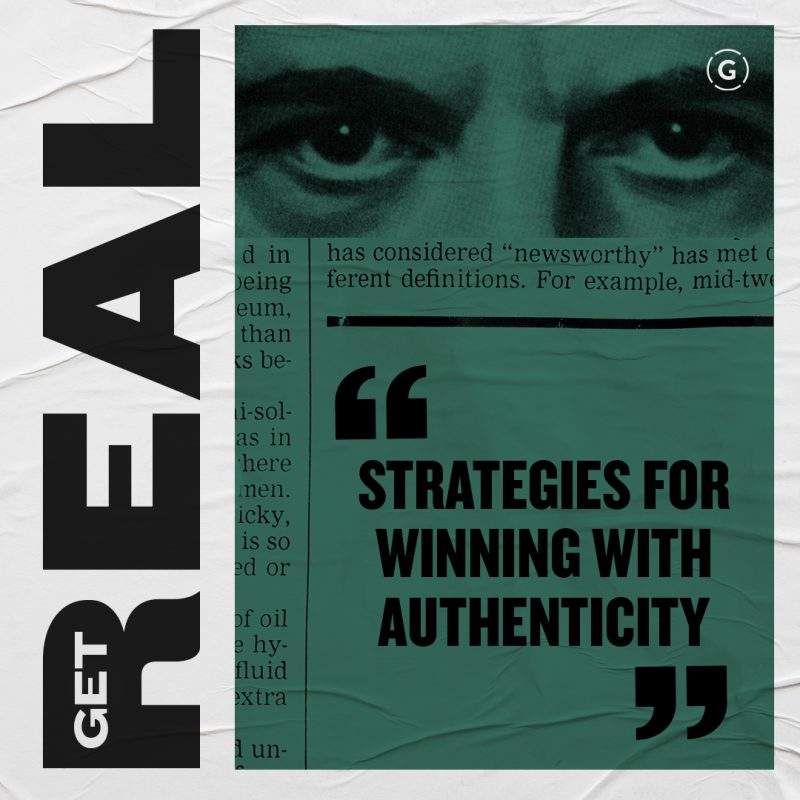 Get Real: Strategies for Winning With Authenticity

Consumers are increasingly cynical about inauthentic brands that don’t do what they say. If you want them to open their hearts (and pocketbooks), you have to be real.

Brand loyalty and trust used to be a lot easier to generate. Consumers chose their camp early and stuck with it. Today, serial switchers will abandon a brand for even a minor infraction or breach of trust, searching an alternative that better matches their needs, preferences, and values.

Increasingly that latter issue, aligning values with the stated principles of the brands they patronize, is a chief motivating factor for the switch. Edelman’s Trust Barometer 2020 reported that 64-percent of consumers are belief-driven buyers that won’t just stop buying from a brand that loses their support, they might actively campaign against it! Hence Accenture’s research, which found that 54-percent of the companies they studied that lost trust stood to lose at least $180 billion.

Living up to your brand promise and values is about more than just doing the right thing, it has very real financial consequences — and that cuts both ways. Dove, which has become a leader in authentic marketing, has seen their sales jump from $2.5 billion when they first started releasing campaigns showcasing real women with more natural appearances to over $4 billion today.

The most admired and successful brands right now are leading authentically and staying true to their mission. Brands like Patagonia, which is taking an active role in protecting natural environments, and Lego, which wants to inspire creativity and play for all kinds of kids (and adults, too!). The brands that put on a fake front and get caught (looking at you, Pepsi) face a backlash, loss of trust, and potentially loss of market share.

The average company grows its revenue by 32-percent annually. But, the average values-driven company, according to Forrester Research, grows by 37-percent annually because they are more aligned with changing consumer demands. A large majority, 68-percent, of U.S. consumers now report that their buying decisions are influenced by brands’ social responsibility reputations.

Many headlines about this topic imply that the trend is primarily being driven by younger demographics, notably Gen Y and Z. There is some truth to that, but the young aren’t alone in wanting authentic and accountable brands. More than half (52-percent) of U.S. consumers over the age of 60 also say they too want the companies they patronize to act responsibly in regard to social issues.

There is also a mistaken perception that this trend only really applies to wealthy individuals, or at least those with greater than average access to disposable income, who can afford to pay a premium for products and services that align with their values. Lower-income demos, the thinking goes, don’t have that luxury; they have to buy the most economical offerings even if they find it personally distasteful, and they aren’t terribly focused on distant externalities like equitable treatment of employees or fairtrade supply chains.

However, Forrester found that an almost identical proportion (55 versus 54-percent) of U.S. consumers from households with yearly incomes less than $75,000 or more than $150,000 say social responsibility is important for companies.

Perhaps the most compelling reason unearthed by Forrester for brands to engage in authentic pro-social outreach is that their most outspoken and empowered customers, the trendsetters and early adopters that all other consumers are influenced by, are the largest bloc pushing for social responsibility: a massive 70-percent say it is an important corporate objective.

But how exactly can brands start acting in accordance with these new priorities? The process begins by finding the issues that connect them to their customers:

More important than the cause you choose is making it count. This should be more than words on a page. And if your organization isn’t willing to follow through and act on your values, you might as well skip the exercise altogether. Audiences are quick to sniff out insincerity and even quicker at holding up imposters to mockery. It seems circular to even say it, but you truly can’t fake authenticity.

Despite the research and trends, too many brands are still bombarding their audience in the hopes that they can win mindshare (and market share) by sheer volume and staying in feeds. That’s an easy way to be noticed, but it’s not a great way to instill lasting and positive brand affinity — especially not in a marketplace where the consumers have a growing say over what they see and who they interact with.

That softer, more real, and more grounded approach is proving better able to lower the natural defenses that jaded audiences put up when faced with information overload and intrusive and inauthentic brand messages.

The better, smarter route is more targeted, more personalized, and more in tune with where consumer behavior is heading, not where it was. The future of marketing is collaborative, with companies and their customers in a conversation about where the brand’s priorities should be and how it should behave — including how it should market itself.

Streaming platform Twitch’s recently updated brand guidelines were right on point in that regard, showing the brand is growing and evolving while remaining true to its core mission and values. It’s still the world’s most exciting place to watch live gaming, it’s just bigger and better.

The future is an open and accountable conversation; in other words, an authentic relationship.

Brands need to decide what they stand for, transparently (but tactfully) share them in an evolving dialogue with their audiences and stakeholders, and, most of all, stay true to those values.

That’s the authenticity test every brand today faces if it hopes to grow in the market ahead.

We love helping brands find out what matters most to their fans and spreading their authentic message. Contact Gigasavvy to learn how we can bring your real brand story to life. 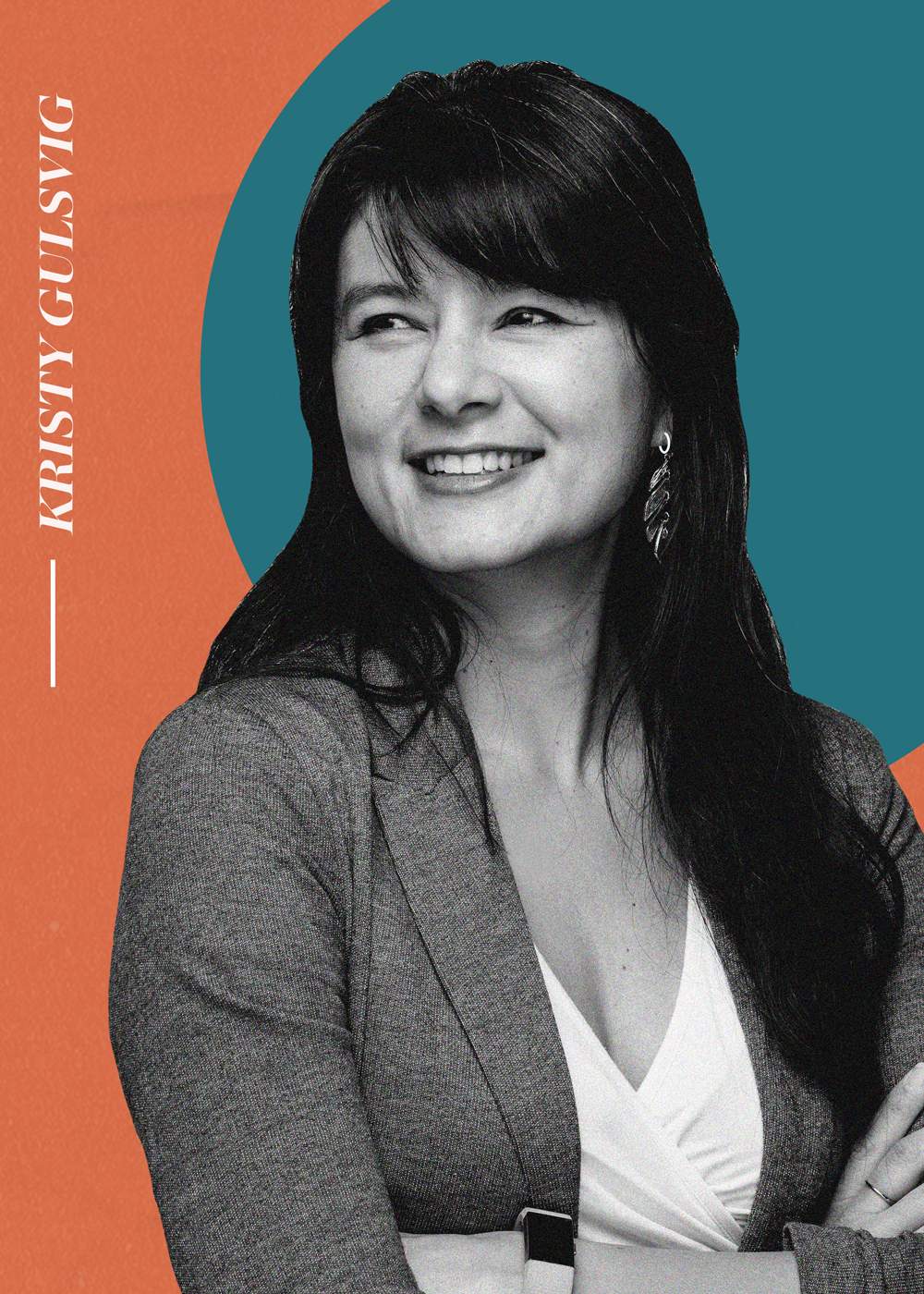 Kristy Gulsvig is the Strategy Director at Gigasavvy. A brand strategy and market research specialist, Kristy uses a process-driven approach that combines data and creativity to help companies define their brand story and unique value proposition. 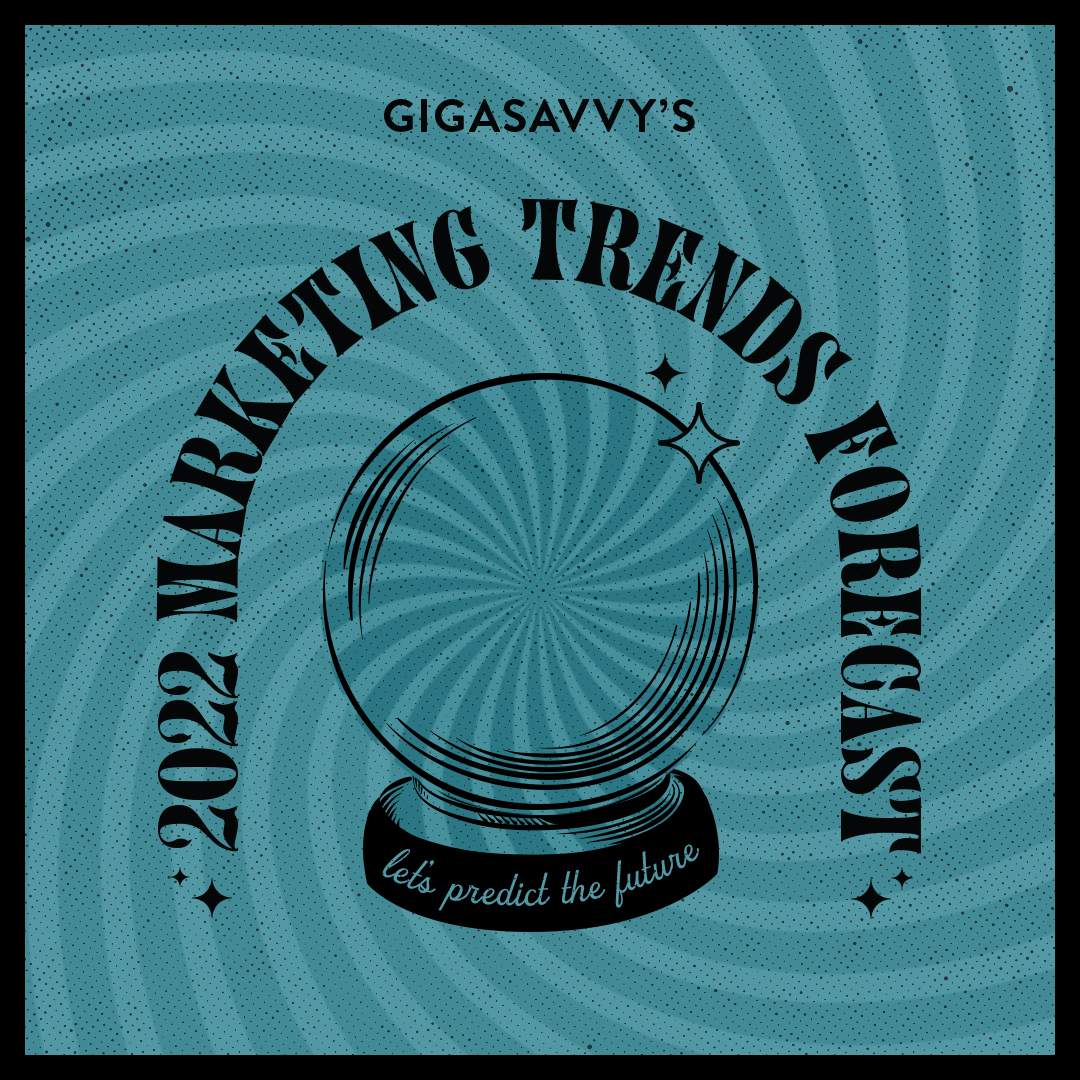